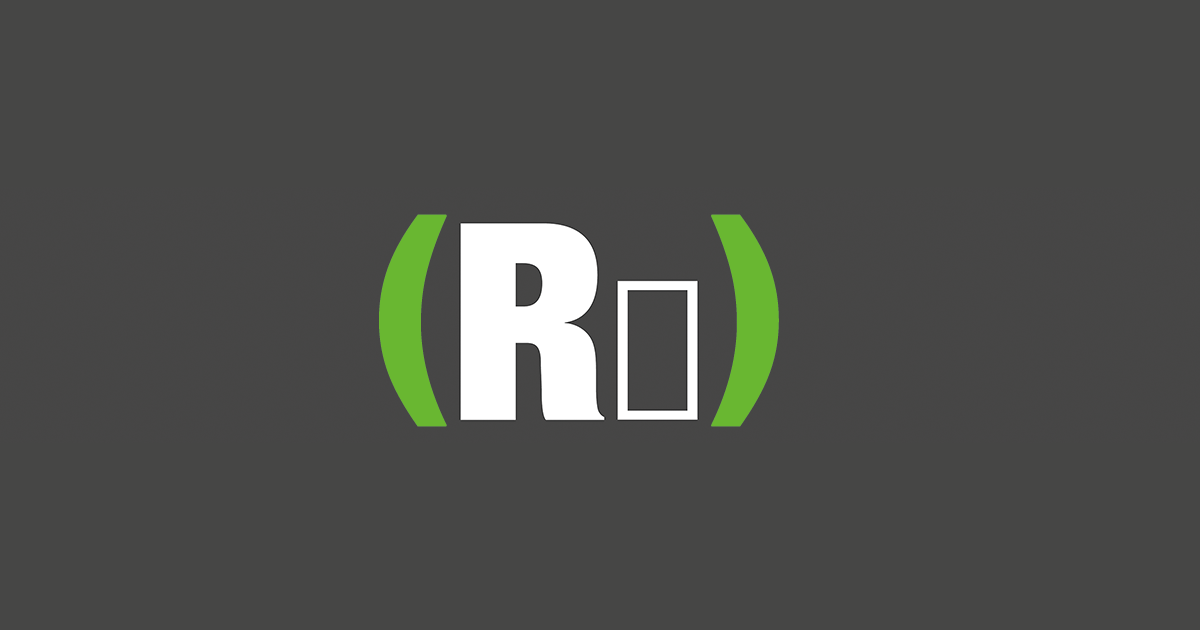 
BetweenSessions let’s you know what you missed when running to the next great topic, having dinner with co-workers, or just sleeping during the conference. We’re not here to recap the speakers, sponsors, sessions, and official events, the official sites and other recaps will do those things justice.

Let’s get to what people were talking about at WordCamp Miami 2020.

Coronavirus (Covid-19) was easily the most discussed topic between sessions. With the cancellations of WordCamp Asia, CloudFest, and WordCamp Geneve all in the last few weeks it’s no wonder that sponsors and attendees are becoming concerned for camps planned in the next few months. Of major apprehension is the status of WordCamp Europe. Yes it’s three months away but no one wants short notice for such a major event. Here’s to hoping that if there is a cancellation we are finding out about it in April. Some WordPress companies are also curtailing or flat out cancelling any travel for at least the month of March if not longer. How this will impact attendance and sponsorships is yet to be seen but obviously not a positive situation.

There is some twitter US politics drama that also spilled into whispered discussions throughout the days. I’m going to avoid linking to the twitter threads because it really is of a US political nature and that’s not what I am interested in touching upon, rather that many people are aware of the at times heated commentary and mostly wish that it wasn’t bleeding into camps.

With those topics out of the way, I’d like to get to a lot of the positive acquisitions news that made some waves. Elementor received a significant investment of $15 million, Strattic $6.5 million, and Web Ventures acquired weForms and Sprout Invoices. It was a very busy week for announcements! Strattic is of worthy of extra mention since Automattic also participated in the round.

Lots of work happening in the hallways with folks from Convesio, GoWP, Liquid Web, Termageddon, and Web Ventures in non-stop meetings.

Our next BetweenSessions will be for WordCamp Albuquerque.